Two people find themselves on the opposite sides of the underground world of sex trafficking. But as the young woman pleads for her freedom, her captor discovers that there's more at stake beyond the world he's bought into. 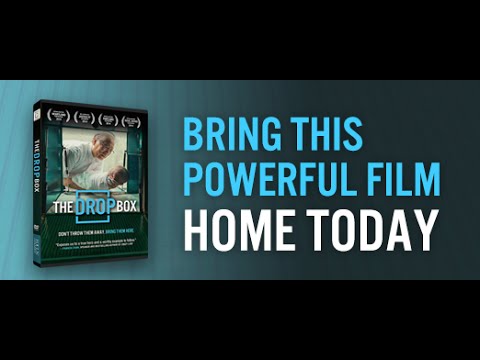 In countries around the world, babies are abandoned due to poverty and domestic violence, among other reasons. Children with disabilities are the most vulnerable and even the most "disposable." Lee Jong-rak of South Korea has saved nearly three dozen infants since 1998, all of whom were abandoned because of their disabilities. It is his belief that every child deserves to LIVE and be LOVED. Watch this!